It was in 1917 when two brothers, Joyce Clyde Hall and Rollie Hall from Kansas city, dropped low on manila paper for wrapping during a well profitable Christmas season. To substitute, they found some decorative French paper and decided to use and sell it. The paper sold like hotcakes that year and the following year. Come 1919, the brothers started designing and manufacturing these designs for wrapping presents, leading to the birth of the Hallmark business.

While the Hall brothers were known for the gift wrapping origins in the West, wrapping actually began roughly as early as when paper was invented during the 2nd century B.C, with monetary gifts like chih pao. The Victorian era during the 19th century also saw upperclassmen decorate gifts and packages with ribbons and high-quality paper, going all the way to the 20th century where stores started wrapping items with the same material.

These days, gift wrapping has come far and wide with plenty of options, from different paper materials to ribbon variations and custom paper bags and carriers.

For people who want to try something new, gift wrapping also has origins as far back as the Nara period in Japan (710-794), which was then called Tsutsumi in storing goods. Tsutsumi evolved into Furoshiki when it was used in a bathhouse installed by Ashikaga Yoshimitsu in order to hold contents and not be mistaken for someone else’s belongings. 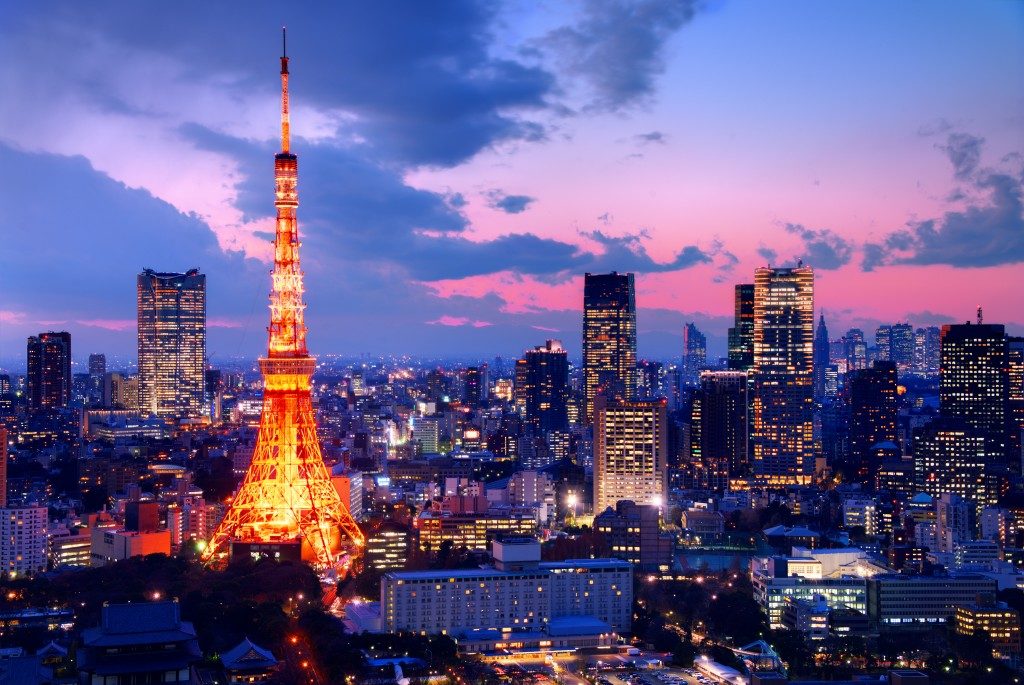 The term furoshiki was actually used during the 1700s at the introduction of the Edo period. It was when urban culture boomed and the existence of a stable infrastructure allowed for the popularity of the public bath, with access for more people and social classes. Furoshiki began being used for practical purposes such as peddling materials and handling logistics for businesses and carrying materials for evacuation, as fires often broke out due to wood row houses.

The rise of industrial development led to machine manufacturing and productivity during the Meiji period (1868-1912). The end of the second world war also saw production values increasing and adapting the western style of wrapping mentioned earlier. .Furoshiki lost prominence and the use of paper and plastic bags became more popular.

Even if paper wrapping remains popular, the increasing environmental awareness in recent years has brought back the convenience and eco-friendly nature of furoshiki wrapping method.

1.) Lay the furoshiki cloth flat on a surface, bringing the two diagonally opposite corners of the cloth together and placing the right corner over the left.

2.) Bring the rightmost corner under the left to pull.

The furoshiki wrapping method can also wrap around bottles (Bin-zutsumi) and objects of varying sizes, such as boxes and even fruits (Suika-zutsumi), each with variations in steps and styles.

Gift wrapping has come a long way and persists in our cultures and events. With the popularity of custom gift designs and wrapping techniques, furoshiki can be taught, re-used, and make your gifts extra special.